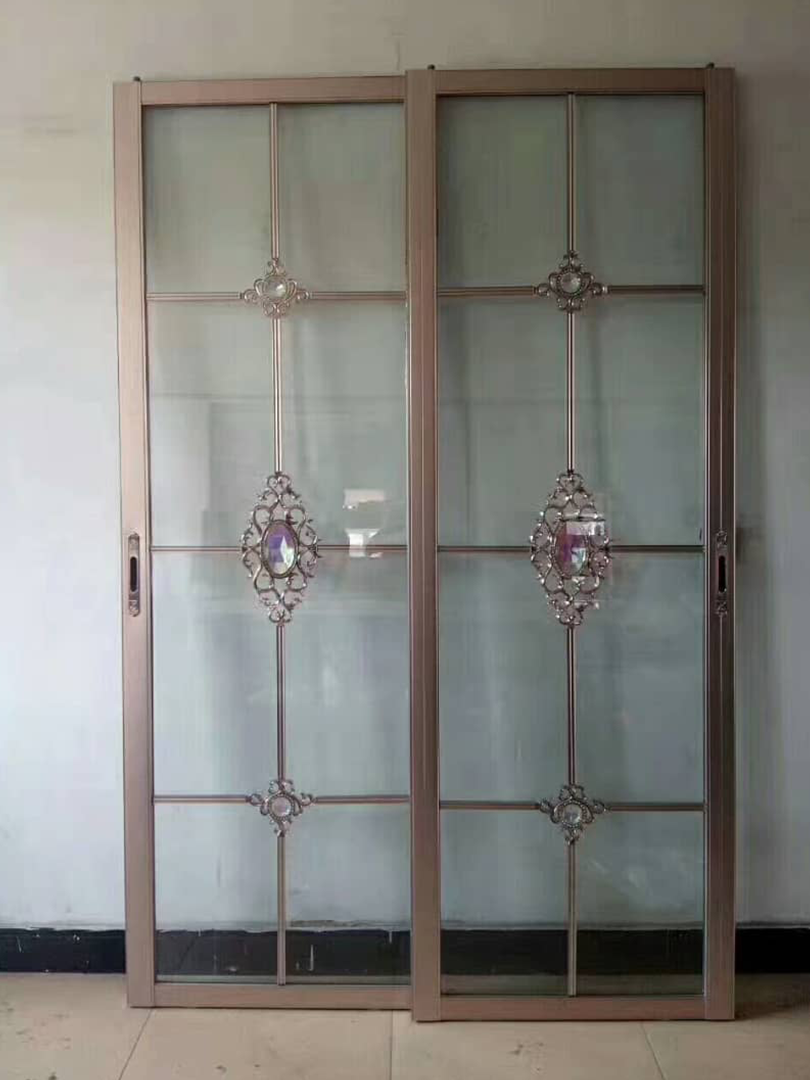 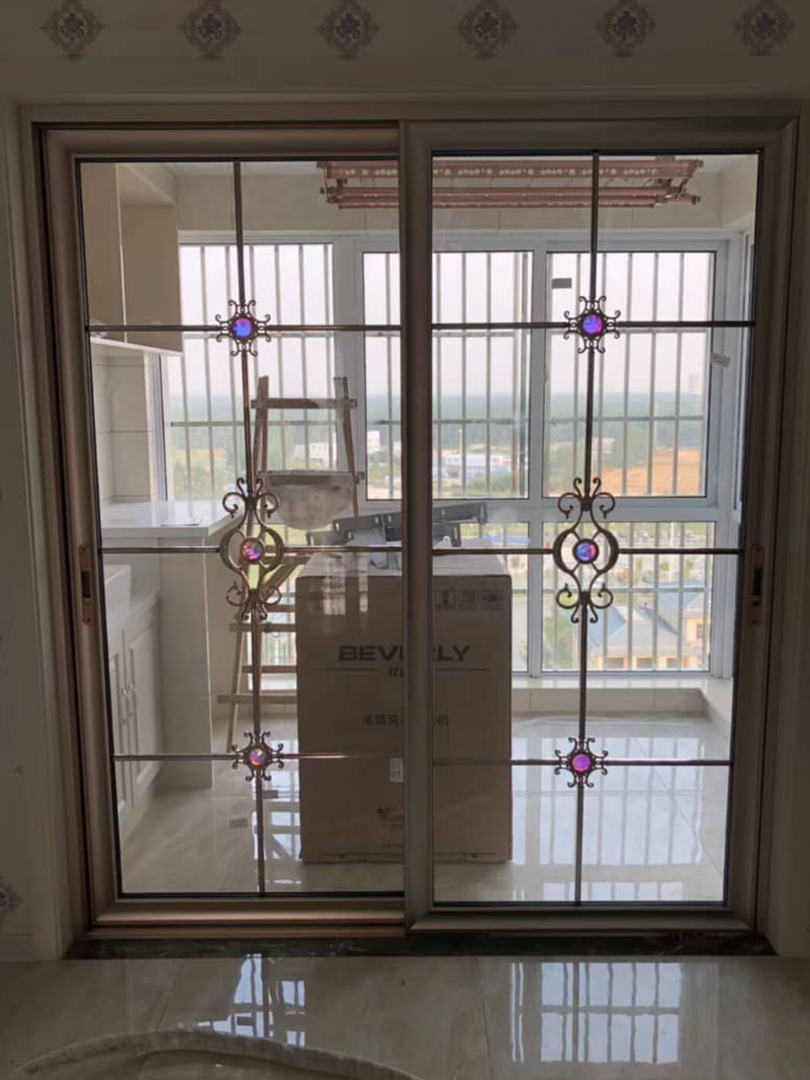 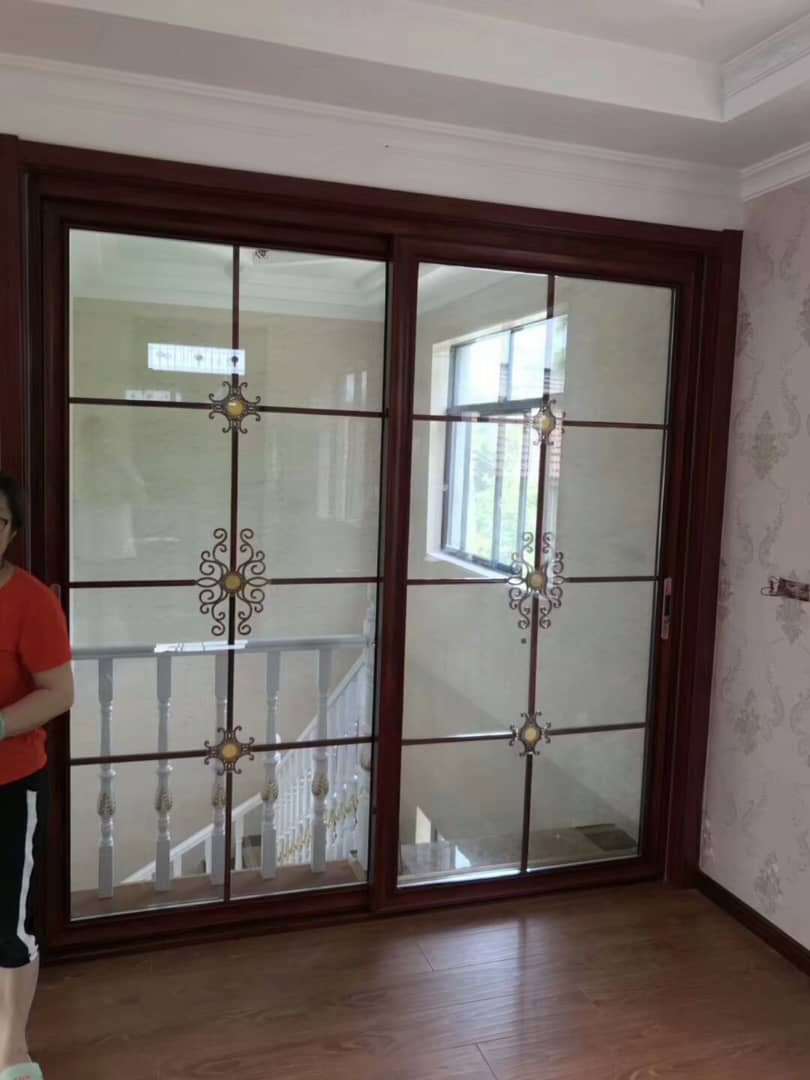 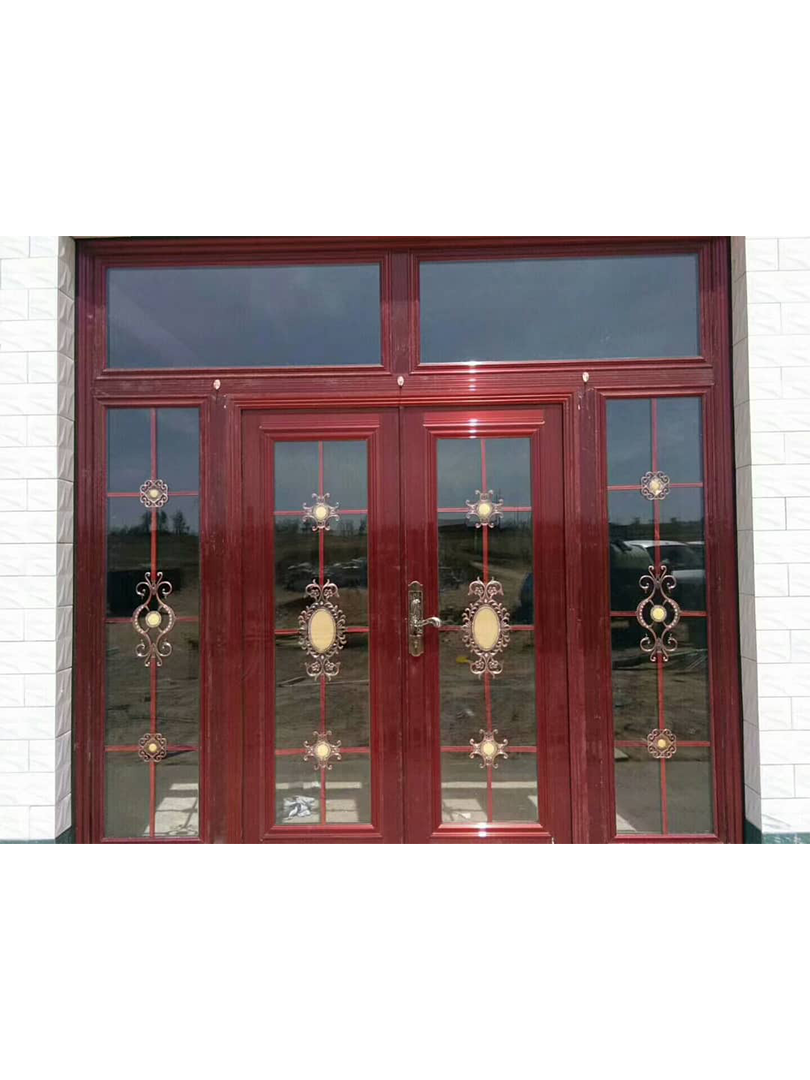 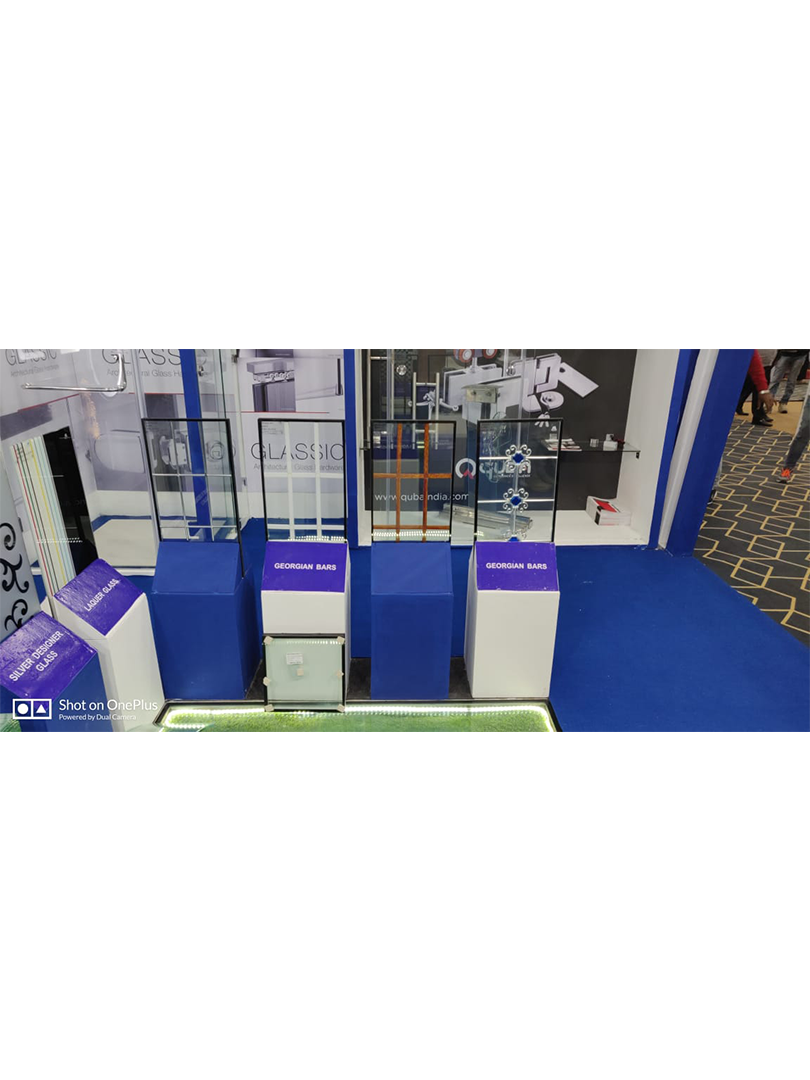 The Georgian style of window is still very popular today. They are often installed to give buildings a more traditional appearance. Older listed buildings and structures within conservation areas must have windows that match the appearance of the original units as closely as possible. As a result, present day window manufacturers produce faux Georgian windows that match modern day performance with a more traditional aesthetic.

The modern Georgian window is made up of larger double or triple glazed units. This is far more cost effective, secure and energy efficient than making multiple smaller panes. Generally, there are two ways of creating these windows: either with Georgian bars or Astragal Bars. Both methods are ways of dividing up larger, more efficient windows to give a traditional appearance.

Georgian bars are set within the double-glazed units themselves rather than having any material on the outside of the glass. This is a relatively poor-quality representation of a traditional Georgian window and is typically found only in the uPVC industry for that reason.